Hearing loss has long been a problem people in Los Angeles and around the world have long struggled with.

For centuries, it was a commonly held assumption that those with hearing loss had other disabilities; because of this, they were often discriminated against.

In the 16th century, a Spanish monk named Pedro Ponce was able to teach the deaf son of a nobleman how to read, write, speak and do math, thus dispelling this long-held belief.

When Was the First Hearing Device Invented?

The first device used to help those with hearing loss was invented in the 17th century; it was called an ear trumpet and came in a range of shapes and sizes and was constructed from a variety of materials such as sheet iron and animal horns.

Frederick C. Rein was the first person to commercially produce these devices in the late 18th century. He also developed the accompanying acoustic headband, which was able to disguise the device in the user’s hair.

What About the First Hearing Aid? 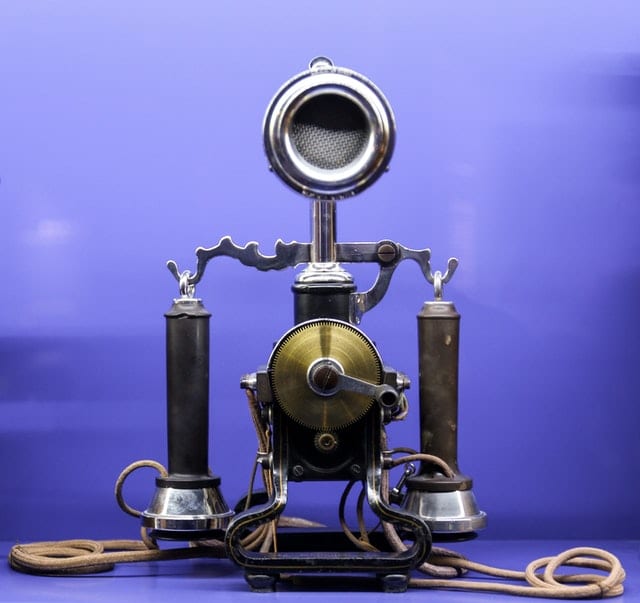 Thanks to Alexander Graham Bell’s 1876 invention of the telephone, the technology was available to control loudness, frequency and distortion of sounds. This was instrumental in the soon to be invented hearing aid.

In 1913 the first commercially manufactured hearing aids came to market. As you might expect, they were cumbersome and not very portable. Vacuum-tube hearing aids were produced in 1920; these tubes were able to turn speech into electric signals and then the signal itself was amplified.

WWII brought about many technological advances, one of which was miniaturization. The transistor was invented in 1948. Transistors were able to replace the vacuum tubes in hearing aids and were smaller, needed less battery power and had less distortion.

From that point on hearing aids began to evolve at a rapid pace. High-speed processors and microcomputers were created in the 1980s. All-digital hearing aids came to market in the 1990s. And in 2010 came Bluetooth® enabled devices.

Want to be part of your own hearing aid story? Contact your Los Angeles audiologist today.